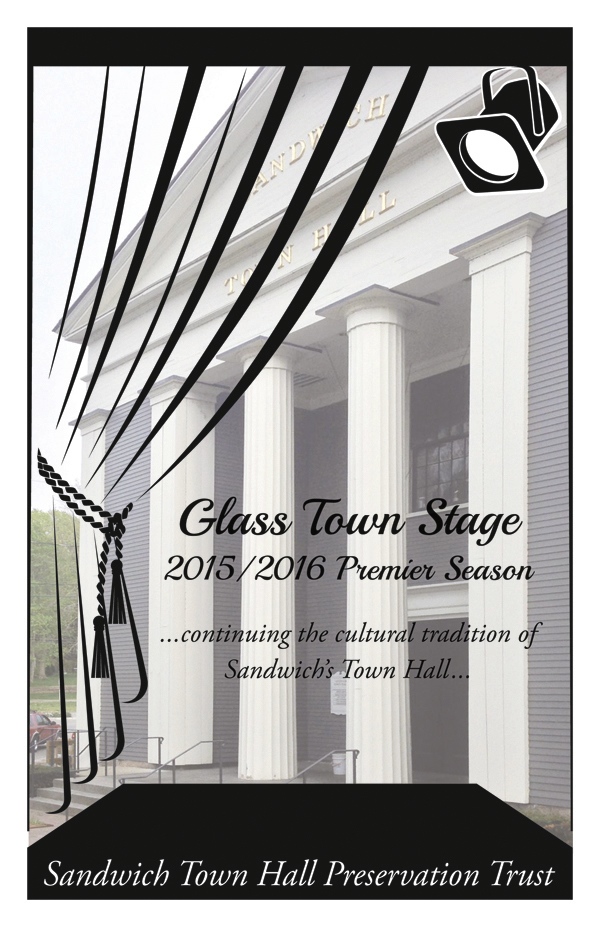 OUR THANKS TO ALL FOR A GREAT GLASS TOWN STAGE INAUGURAL SEASON! 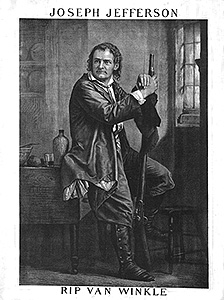 Sandwich MA: It was in 1834 when it was decided Sandwich MA needed to have a civic Town Hall separated from the local church.  A place to gather the community for meetings and activities of the community. The perfect location was next to the local grist mill at the northern end of lower Shawme Pond. In this area a majestic Greek revival  building complete with stage for performances and orations by local towns people was built. The upper Town Hall floor, besides Town Meetings, hosted military balls during the Civil War, school presentations, silent movies, and at the turn of the century actor Joseph Jefferson (the George Clooney of his day)  in Rip Van Winkle his most famous role. Knowing all this history, The Sandwich Town Hall Preservation Trust, after the renovation and restoration of the building, began to think about the use of the historic stage. What began as an idea in December 2014 has now been realized.

The Sandwich Town Hall Preservation Trust (STHPT) has been pleased to present the inaugural season of the Glass Town Stage 2015-16. This inaugural season featured community theater, children’s theater, art shows, movies and concerts. The STHPT proudly partnered with various cultural groups around the area including Cotuit Center for the Arts and the Sandwich Arts Alliance.

The Town Hall Preservation Trust has been proud to produce this exciting program.
What began as an idea in December 2014 has now been realized.  There were five simple goals:

Thanks to the Board of the “Trust” for supporting this effort and being the sounding board along the way.  Thanks to my fellow sub-committee members, Melinda Gallant and Joe Carlson for their inspiration, time, and efforts and especially to Melinda for her outstanding management skills. Thanks to the many arts organizations we are collaborating with.  It has been fun to negotiate this effort with you.  Special thanks to the Kathy Coggeshall and all the supportive staff at Sandwich Town Hall for their continuous help and support. And most importantly, thanks to the audience for being here.

Thank you for a Great Season!

The Glass Town Stage Season is sponsored in part by: 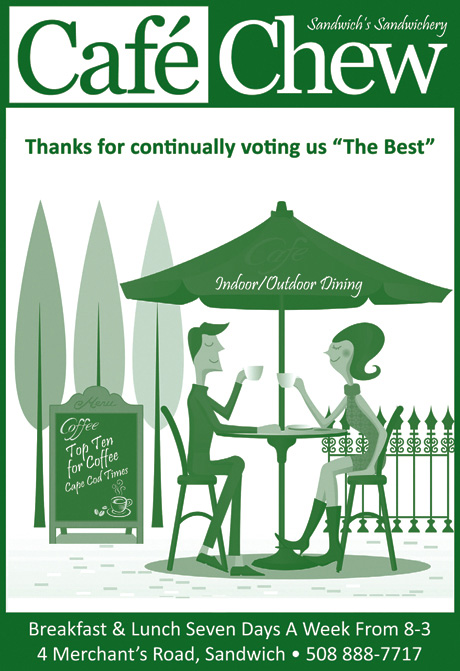 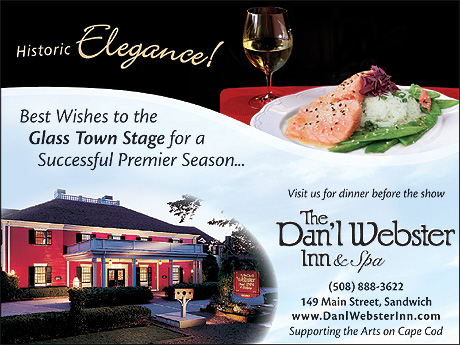 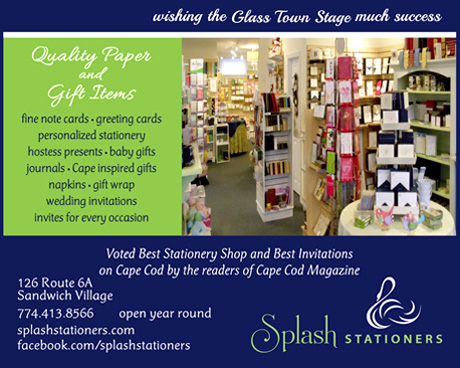 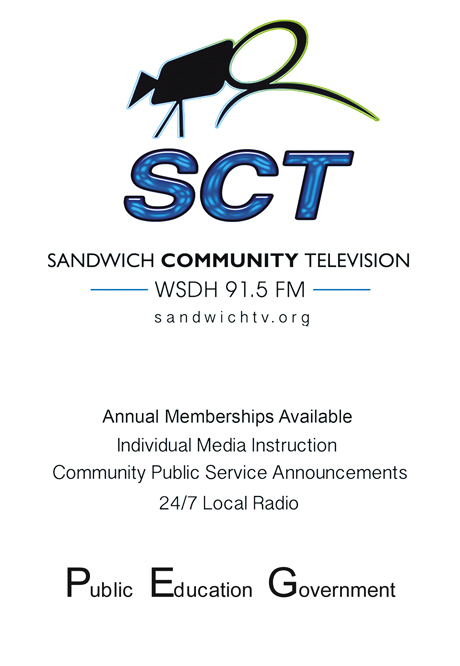