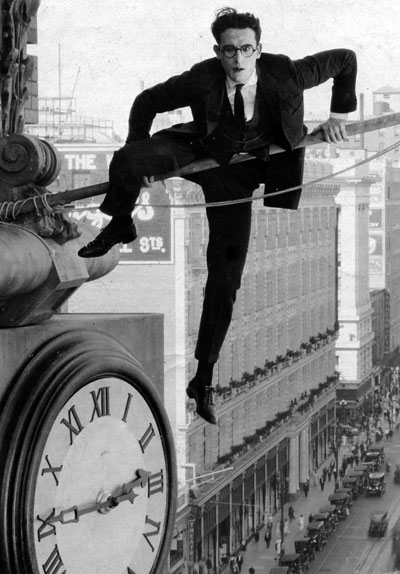 Previous Post:Membership
Next Post:An Evening with Jessica Curran and Friends